Think Robert Pattinson is the only hot vampire on record? Think again! To celebrate Halloween, we countdown the underworld’s biggest pin-ups. 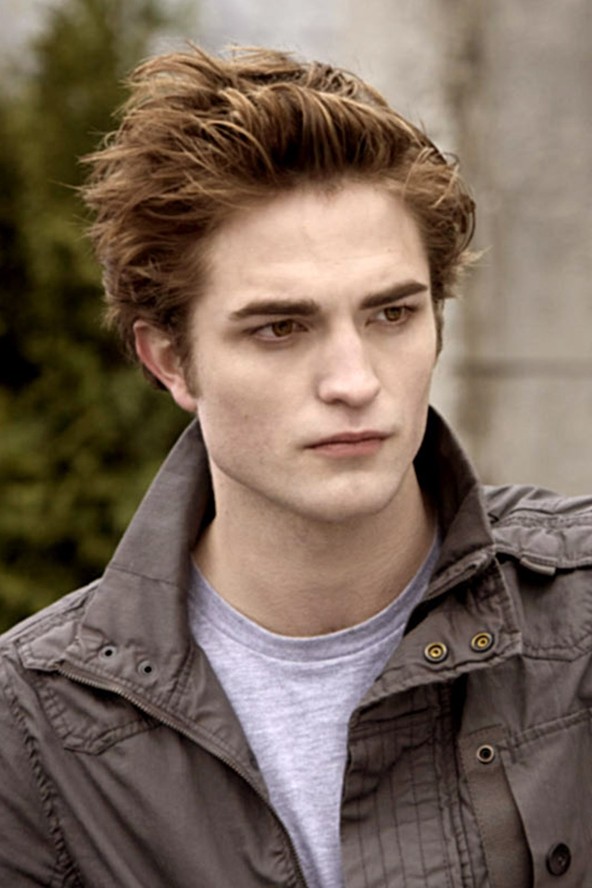 1. Twilight’s Edward Cullen
Played by: Robert Pattinson
Twilight’s resident Sex God, Robert Pattinson has brought new meaning to the term ‘pale and interesting’. Like all vampires, Edward has a taste for blood, but that’s all too easy to forget when you look at his ripped torso and intense eyes. A thing of beauty… 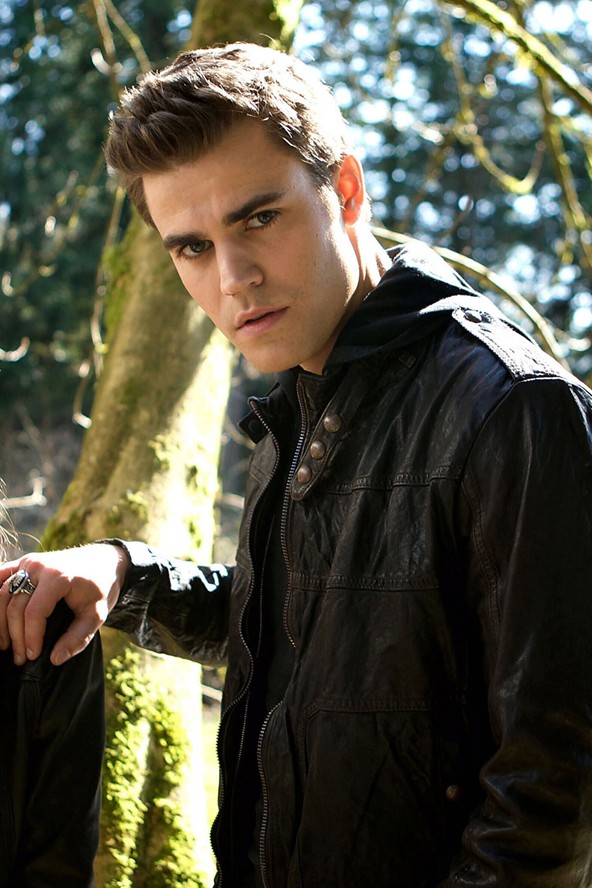 12. The Vampire Diaries’ Stefan Salvatore
Played by: Paul Welsey
Like many teenagers, high school vampire Stefan suffers with his hormones. But, unlike everyone else, this means that his eyes turn blood-red and his skin goes pale and veiny whenever he sees his love interest Elena. Could be a bit of a problem, that. 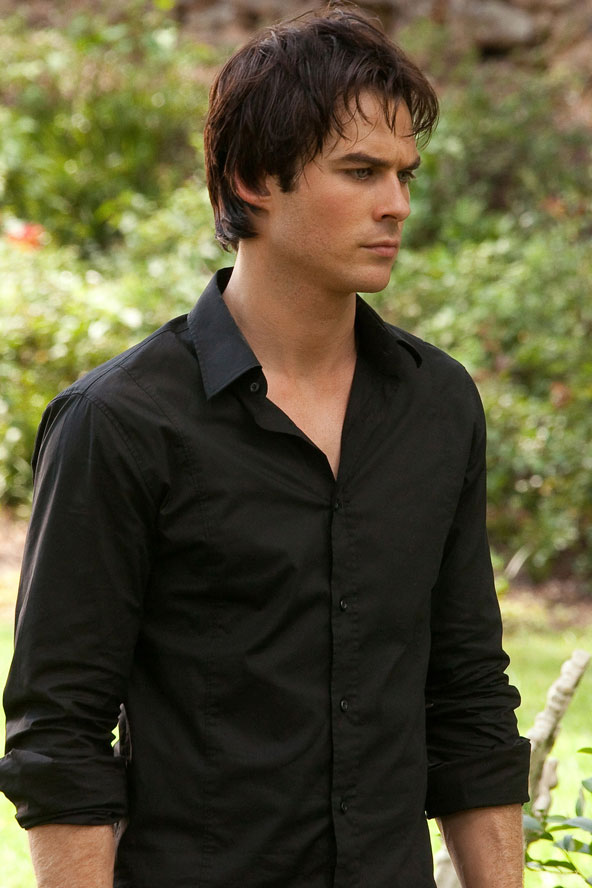 2. The Vampire Diaries’ Damon Salvatore
Played by: Ian Somerhalder
When The Vampire Diaries hit screens in 2009, the team were no doubt expecting clean-cut, All-American hero Stefan would be the show’s pin-up. Little did they know that teenage girls (and their mothers) everywhere would wind up lusting after Damon, Stefan’s evil, malevolent, but downright SEXY big bro.