Nobody can forget that gorgeous Vanity Fair photoshoot of 2009 now we have some new outtakes and some of the old pic’s are now untagged!

This man is gonna be the death of me !! So gorgeous !

Huge thank you to  Setje and Pattinsonlife for the pic’s .

If you  re-post this, please credit Pattinsonlife and ask your followers/readers to do the same.

I’ve posted the new outtakes 1st and then the old ones . 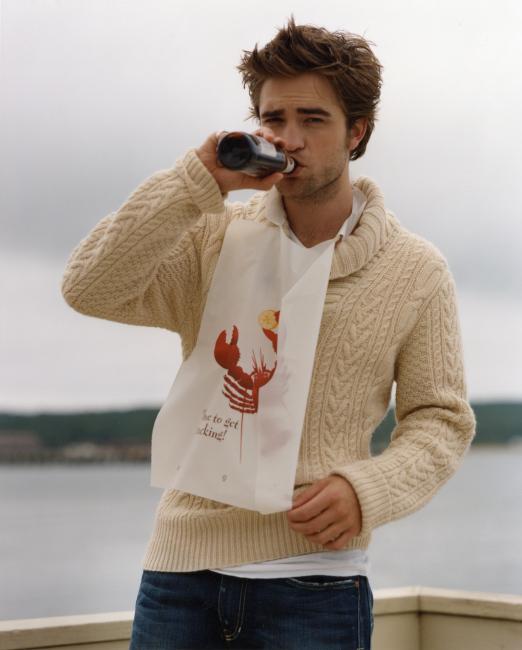 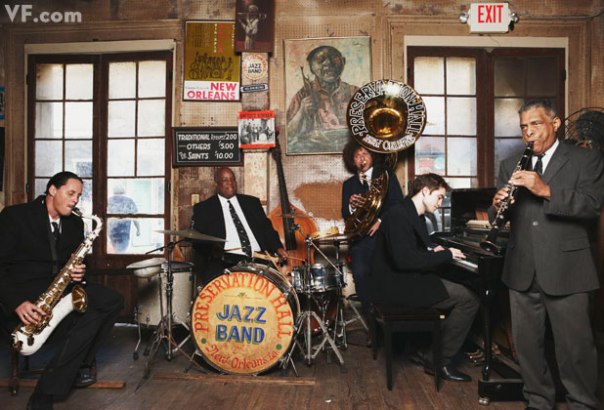 Sing us a song, piano man—let’s start with “Happy Birthday.” New Orleans’s Preservation Hall—where Annie Leibovitz shot young Robert Pattinson, shown tickling the ol’ 88 with the world-famous Preservation Hall band—celebrates its 50th anniversary this year. Situated in the French Quarter, the music venue is one of the country’s most hallowed: it was founded in 1961 for the purpose of preserving New Orleans–style jazz, and indigenous American music. On his first-ever visit to the Quarter, Pattinson jammed with the house band and thoroughly held his own—his celebrity perhaps subsumed by that of the musicians, whose legendary status awed everyone on set. “When we first started, none of us knew that Robert really does play piano,” says Ben Jaffe, the tuba player (center, above), the band’s director, and the son of the venue’s founders. “But when he got up there, he started ticking out these notes, and it was obvious he wasn’t just tinkling—he really knew how to play.” Though the musicians were expecting the actor to just pose, Pattinson gamely jammed along with their tunes. After finishing a song, he leaned over to Jaffe “and said, ‘That’s the first time I’ve played with a group of guys like that,’” Jaffe recalls. Not a shabby gig—especially with Jaffe’s homemade red beans and rice waiting as reward.

On the landmark birthday, Jaffe says he and the rest of the band are humbled: “It’s really momentous for us to reach this moment in our history, considering everything New Orleans has been through in the last five years,” he says. “It’s really a testament to the strength of the people of this city.” Preservation Hall endured a several-month hiatus post-Katrina and reopened in May 2006, structure miraculously intact. We say miraculously, because the hall’s charm is that it looks as though it might collapse at any moment—it’s one big happy jalopy of a 350-year-old structure, with all the glorious paint-peel-y, rusty-hinged patina of a Clementine Hunter painting. It strains at the seams with ambiance. And we hope, lack of air conditioning and all, that it never changes.

HQ Scans Of Rob From The New Issue Of Vanity Fair 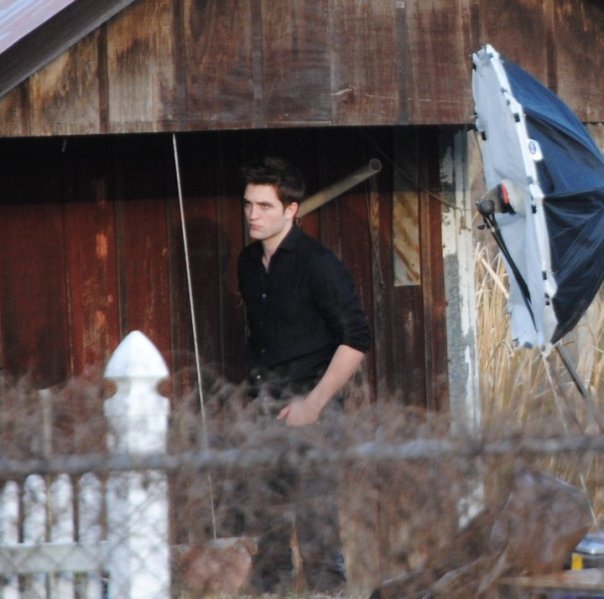 Gossip Cop -Robert Pattinson poses with an alligator on the April 2011 cover of Vanity Fair, Gossip Cop is told.

Legendary photographer Annie Leibovitz shot pics of the superstar for the mag’s cover story, which is tied to the release of Pattinson’s upcoming film Water for Elephants

Vanity Fair will be on newsstands on March 3. 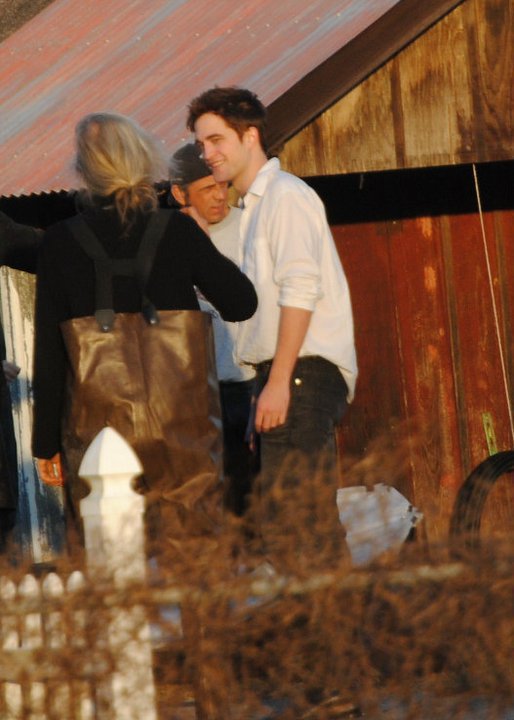 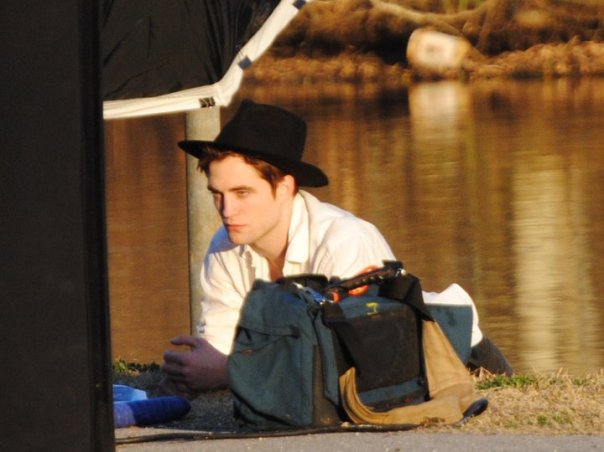